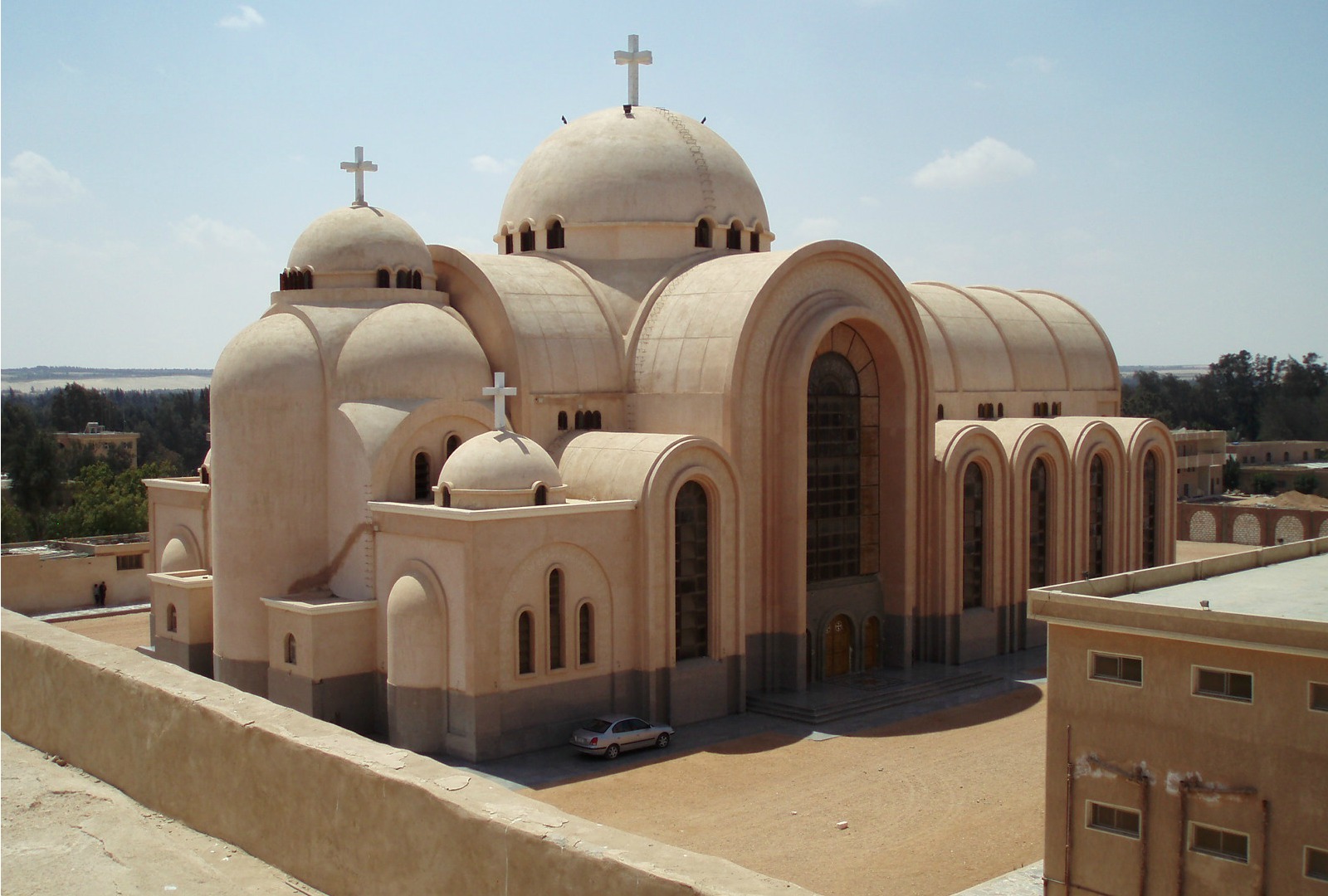 In the desert, midway between the sprawling cities of Cairo and Alexandria, lie the monasteries of Wadi el Natrun, it is a natural depression in the western desert that consists of salt lakes and salt flats laying in the desert.

Wadi el Natroun was very important to the ancient Egyptian since it was where they extracted the Natrun salt, Indeed and become more important during the early era of Christianity in Egypt. Today it is the centre of many monasteries dating back to the fourth century AD. If you need a private transfer, Magic Life Tours  can arrange that for you by Air-conditioned modern vehicle from anywhere in Egypt. Wadi El-Natroun was once important to the ancient Egyptians, as it was providing them with carbonated sodium required for the mummification process, because the area was very rich with its salts. The Romans extracted silica for glass from here. During the British occupation era, a railroad system was built to move the salt in the valley to Cairo.

visiting the monasteries in wadi natrun is a very interesting experience, enjoy visiting it all with Magic Life Tours.

It is belived that wadi Natrun was a point in the journey of the holy family, and later the site became the center of monastic settlements and many monasteries, in spiritual commemoration of the Holy Family’s passage through the valley.