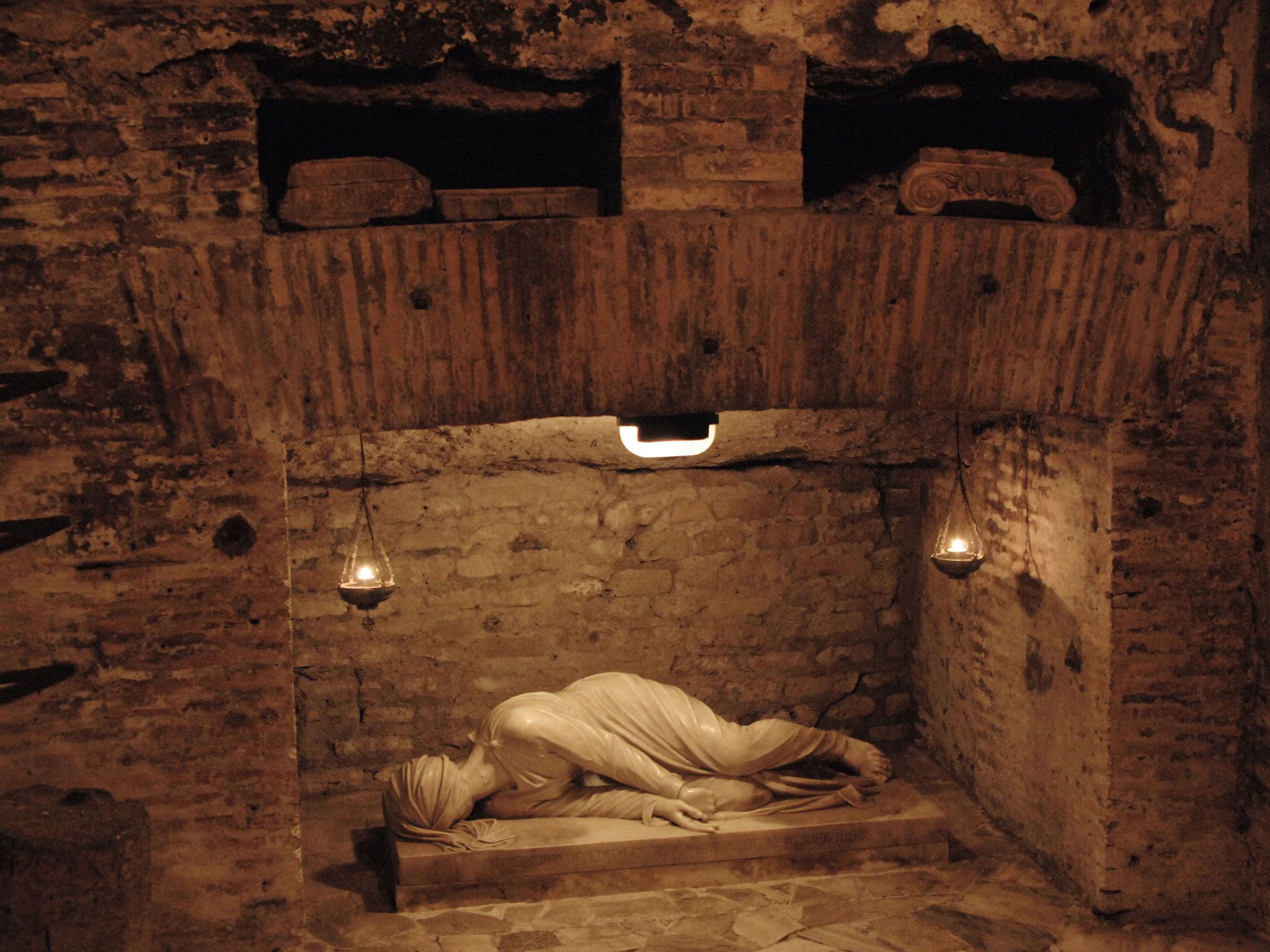 Plan your visit with Magic Life Tours to The catacombs of Kom El Shoqafa,  which is considered as the top of Alexandria attractions, Discovered accidentally in 1900 when a donkey disappeared through the ground, these catacombs make up the largest-known Roman burial site in Egypt and one of the last major works of construction dedicated to the religion of ancient Egypt.

The catacombs of Kom El Shoqafa is a historical archaeological site located in Alexandria, Egypt, and is considered one of the Seven Wonders of the Middle East. Being the most important Greco Roman necropolis in Egypt, the Catacombs of Kom El Shuqafa have a mixture of Roman, Hellenistic, Pharaonic, and ancient Egyptian decorative art, elements that were all common during this period in Alexandria. Situated just to the west of Pompey's Pillar, the Catacombs of Kom El Shoqafa (Mound of Shards) is a vast Roman burial site which dates back to the 1st and 2nd centuries AD, and houses more than 300 tombs.

The catacombs are serial of Alexandrian tombs reach deep under the ground, consists of three levels of 35 meters burial chambers cut into bedrocks. There is a rounded entrance leads to the catacombs levels; the third level is flooded by ground water leaks, and cannot be accessed. People usually enter the catacombs by rounded shaft with staircases lead to the principle tomb and the center piece which is an antechamber with columns. This center piece leads to inner sanctum. The antechamber is covered by cravings for Egyptian god Anubis (the god of dead) dressed like Romans, and some statue for Romans emperors who ruled Egypt during this period.